“After Balenciaga, Sybilla is the only Spanish designer who really matters”, she has been the face of Spanish fashion for more than 30 years.

Born in New York and raised in Madrid, Sybilla came of age during la movida, the counterculture movement that rocked the post-Franco nation in the late 1970s and early ’80s. In only a few years, Sybilla’s popularity spread like wildfire and she started showing her collections in Paris, adding evening wear and cosmetics to her repertoire. 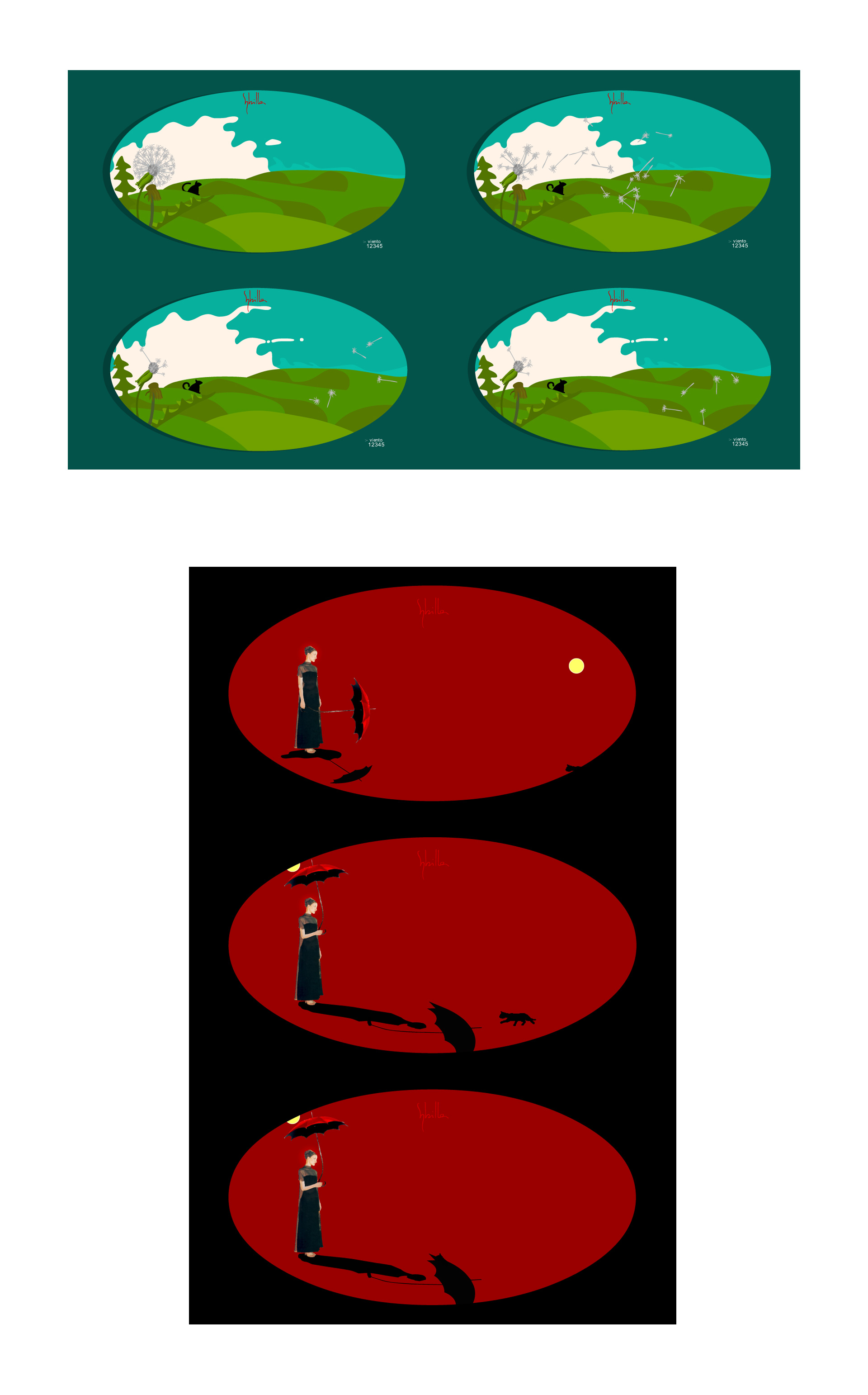 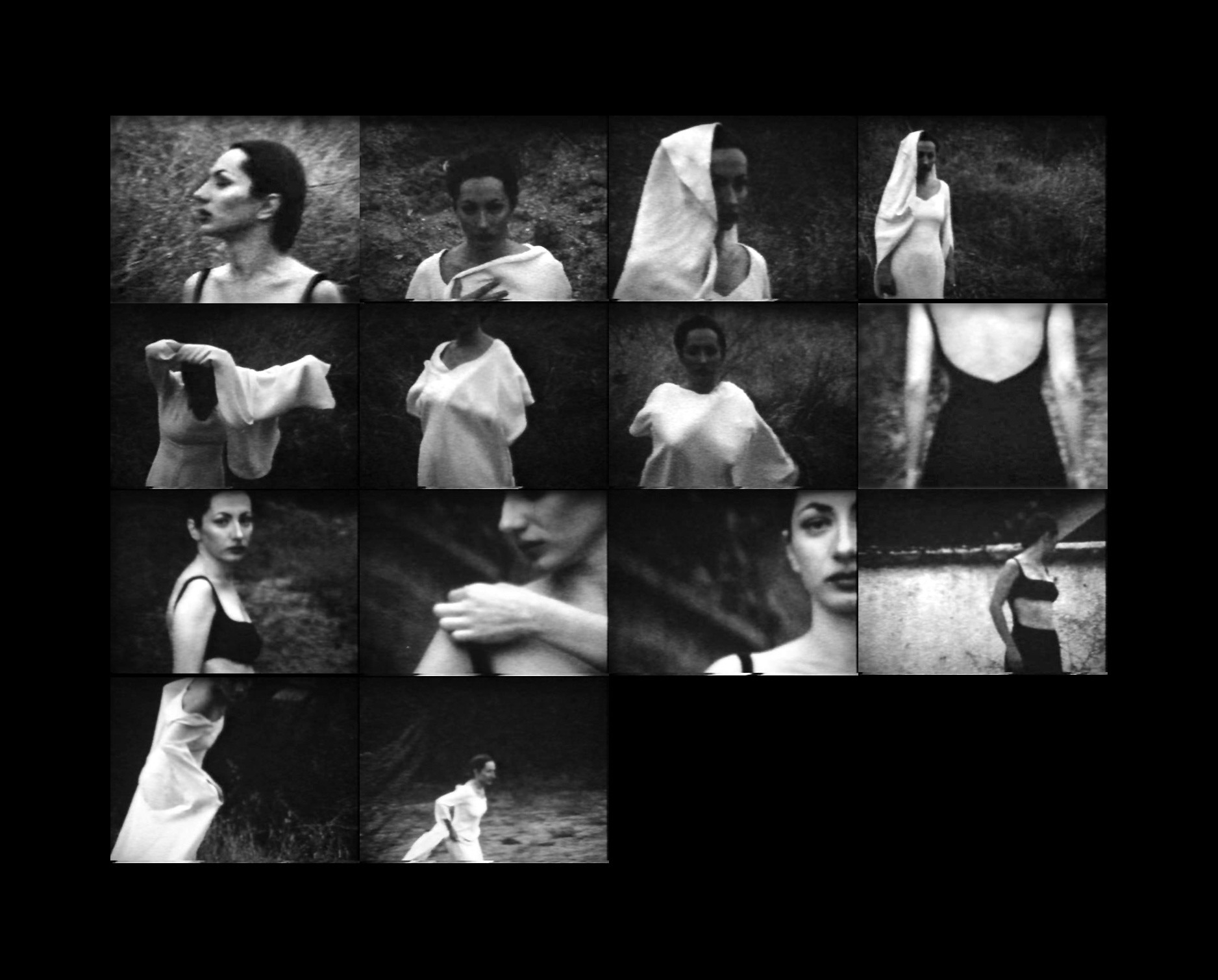